CIS has a strong sense of community where children learn, play and support each other in a modern, safe and student-centered environment. CIS is accredited by the Middle States Association and is an IB World School offering the International Baccalaureate Diploma Programme.

School Hours:
Drop off begins at 7.45am

After School Care (Pack Up & Play) ends at 5.30pm - CIS ask that all children are collected by this time. 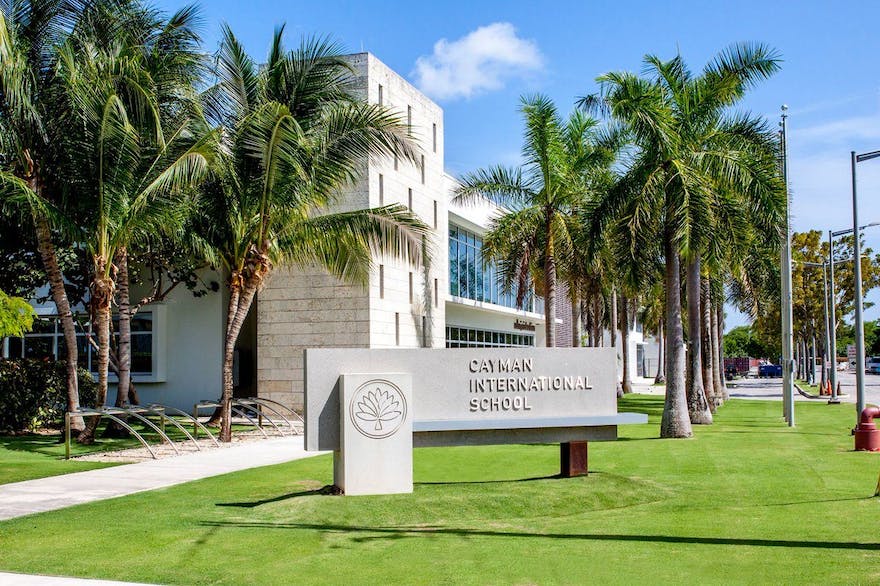 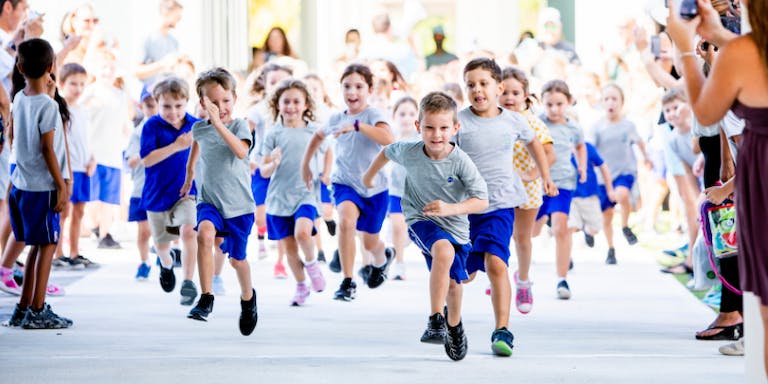 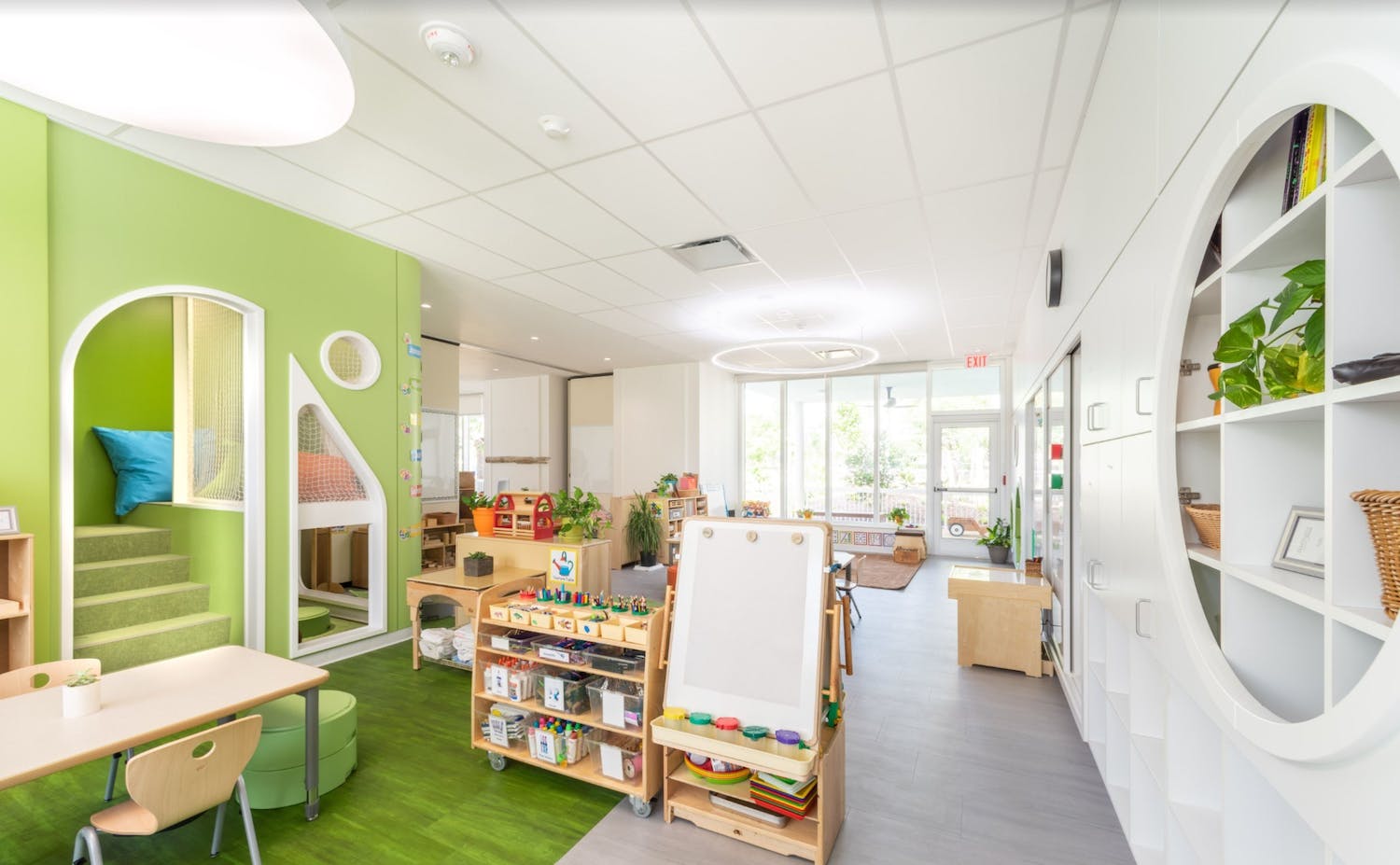 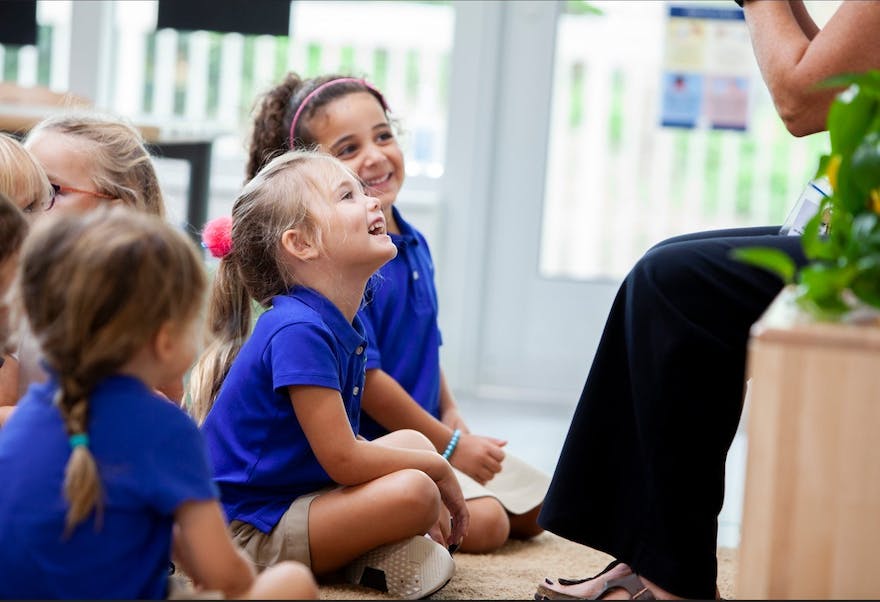 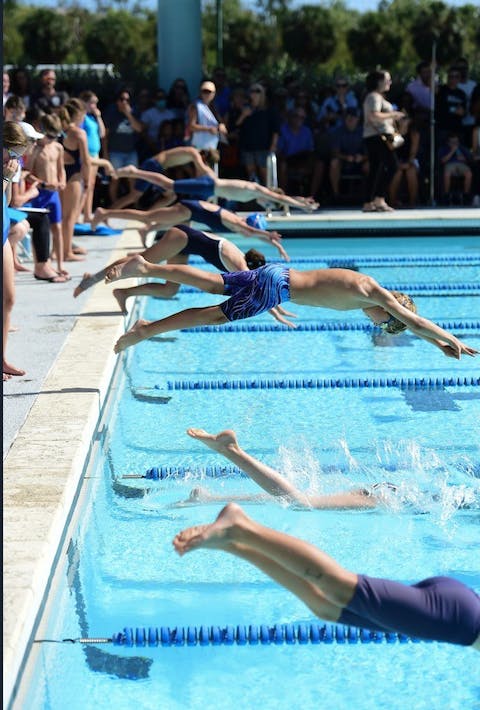 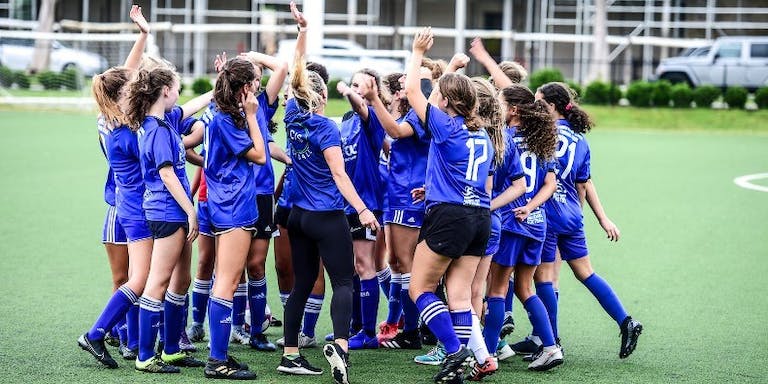 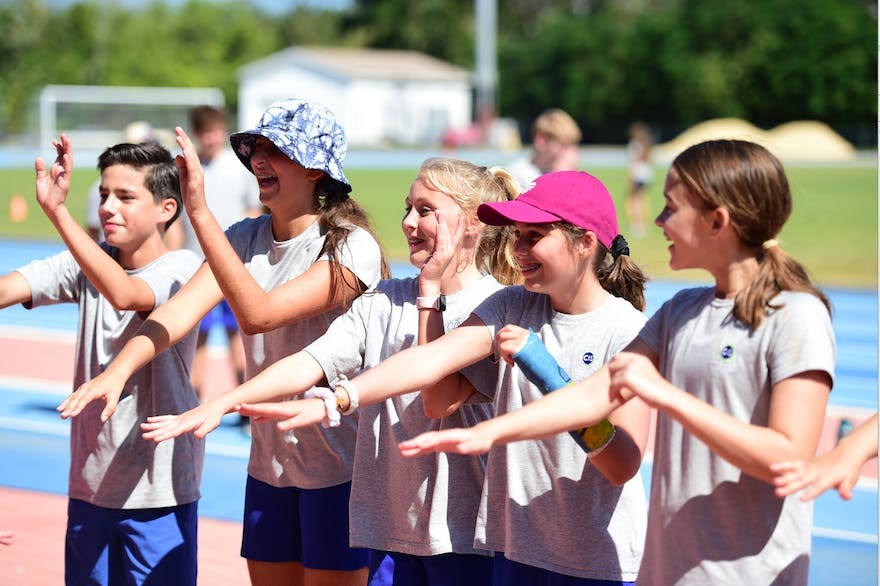 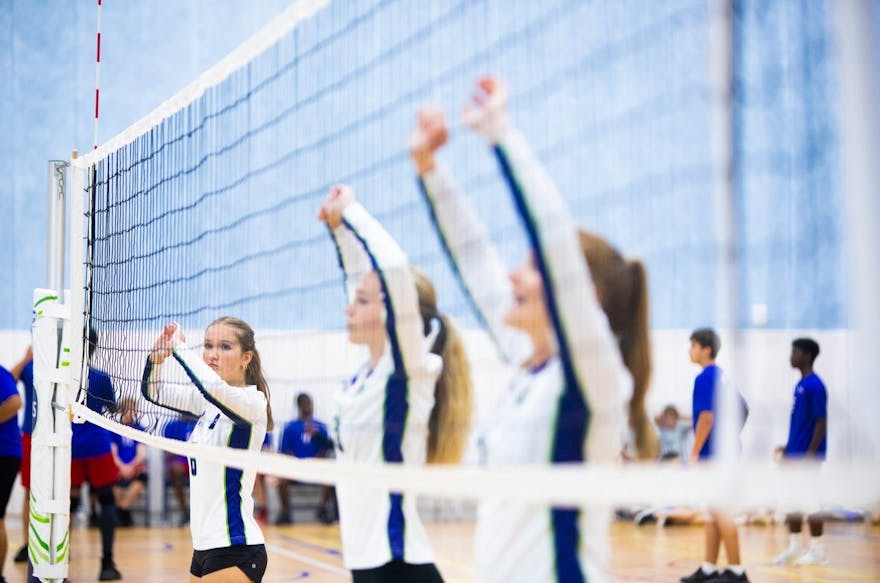 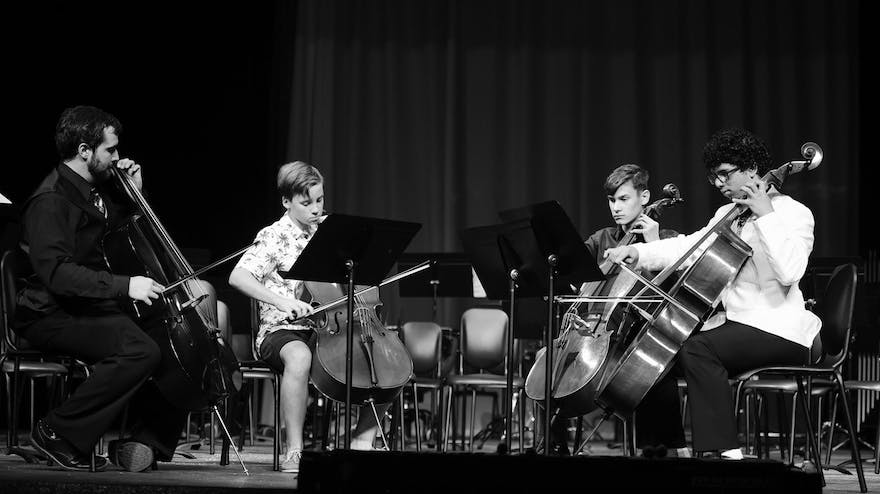 Students are offered a wide variety of extracurricular activities. Athletes participate in the Private Schools Association (PSA) and compete in football, volleyball and basketball. They partake in musical, choral and theatrical productions including an annual performance in Steel Pan Band, Jazz Band, and Rock Band. Students can also participate in Model United Nations, National Honors Society, High School Leadership, Robotics and 3-D modelling and printing in our STEAM Lab. Students provide leadership in community service initiatives and/or internships outside school boundaries and are involved in local movements, such as Plastic Free Cayman and Protect Our Future, that address environmental issues and concerns. 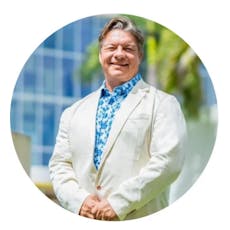 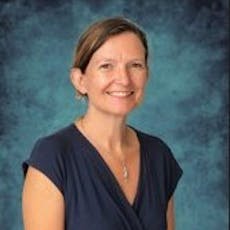 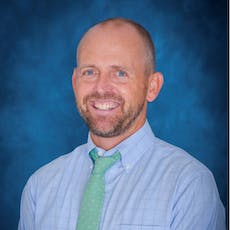 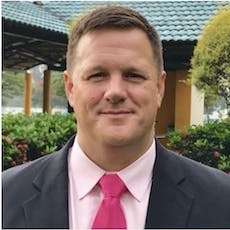 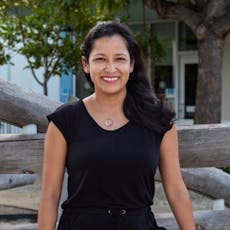 Giving Back: Family Volunteering in Cayman