The Cayman Islands is a wonderful place to have a baby and women can expect to receive world class care. Read on to find out more about some of Cayman's best medical experts as well as first-hand experience of pregnancy in Cayman. 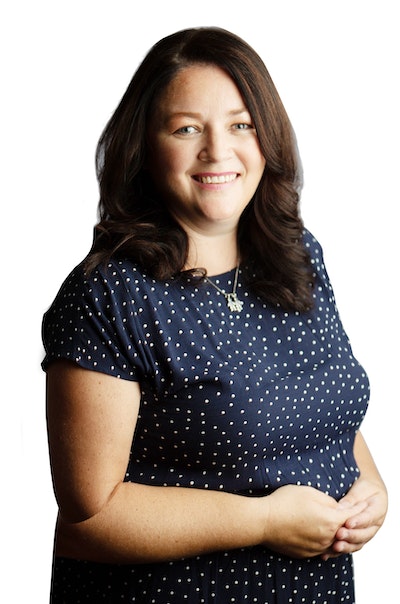 Annette O’Brien, from Ireland, is a Registered Midwife with the Health Services Authority.

Why did you choose your field of speciality?

I was fascinated by our Public Health Nurse (PHN) who sometimes visited our elderly, housebound neighbour Lizzie. She carried a large rectangular shaped bag and seemed to have very interesting things inside it. Even though I was a young child I could see she helped Lizzie each time she called. I knew I wanted to do the same job.

Who or what inspired you to become a Midwife?

I initially wanted to be a PHN from the time I started my general training, until I went on my Obstetric placement. My first day on the delivery suite I was with a couple who were told that they could not have children, had adopted a baby and then became pregnant. There was great anticipation and excitement, and I asked if I could stay late to wait and see the baby being born. That was it, I was hooked!

What is your greatest achievement to date?

My overall greatest achievement is having my two little boys Sean and Liam.

Which three famous (real or fictional) medics would you like on your team and why?

Ina May Gaskin would be my first choice and I would love to meet her. Pam Ferris (Sister Evangelina on the BBC drama Call the Midwife) for her no-nonsense approach and experience. Finally, Florence Nightingale. I think every nurse on earth would love to be able to spend an hour with her.

Which pregnancy book/app/website would you recommend to expectant mothers and why?

Try and stay away from Google if possible! www.nhs.uk/pregnancy has recommended apps to use and the book 'What to Expect when You’re Expecting' by Arlene Eisenberg is always updating its content. We welcome women at our HSA parent craft classes and they can always pop in to Maternity for a look around or call if they have any concerns.

There’s no silly question by the way. There is nothing we have not heard or been asked. 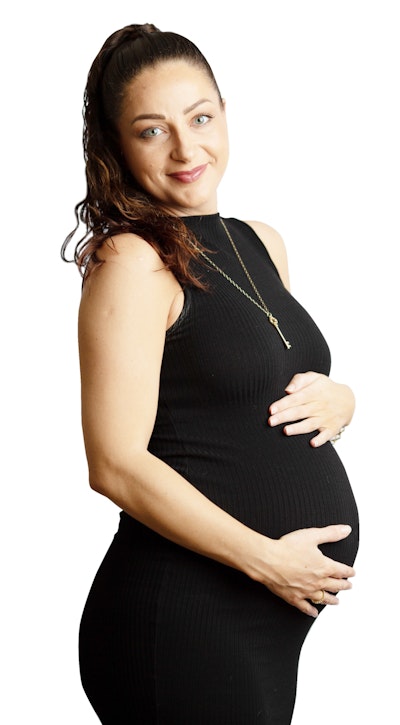 Have you changed your diet at all since the start of your pregnancy?

Pregnancy has done wonders for my diet, incentivising me to not only eat more in general, but to keep a close eye on meeting daily nutritional marks. Smoothies have been a lifesaver for getting veggies and fibre in.

Have you suffered from morning sickness and did you find any good remedies?

I am one of the lucky ones who has not experienced any sickness. However, the growing pains are another story! Remedies for aches and pains are age-old stretching and breathing techniques, light exercise, and paying close attention to maintaining good posture.

What is your favourite way to relax whilst heavily pregnant?

While it can be very tempting to sink into the couch at any opportunity, I find that this is when the aches and fatigue set in. Simple things like music, a long shower, and surrounding myself with nice smells, I find very relaxing.

Have you planned your labour and birth?

Yes and Dr Diana van der Borden and the team at Ocean Med have been beyond amazing at holding my hand through this process as a first-timer!

Did you attend antenatal classes and did you find them useful?

I have not attended any classes yet, however I do plan to take up the complimentary classes that the HSA offers.

What classes or groups would you recommend to other expectant mothers?

I am not a fan of group classes personally, but I do try to get stretching and walking in on my own whenever I can. This is not to discourage others though. I know many mothers who benefit greatly from these classes, and I would strongly recommend expectant mothers to follow their inclinations and to have fun while doing it! 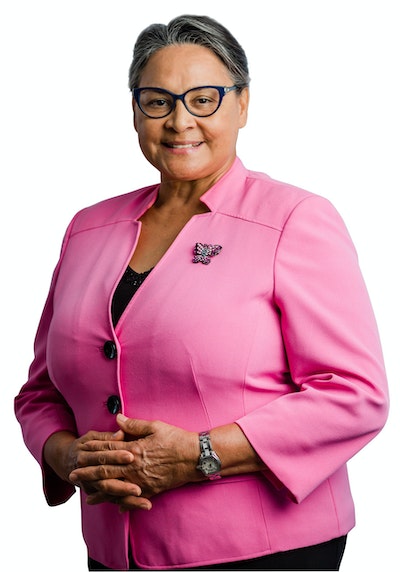 Who or what inspired you to become a Physical Therapist, Doula and Lamaze Therapist?

My grandmother, Almeria Tomlinson, was a lay midwife, who had over 700 home deliveries in Cayman Brac, including all nine of my mother’s children. Nurse Vernice Hawkins, who was a nurse, midwife and with whom I worked as a secretary of the nursing school for practical nurses. Similarly, I was highly influenced by my brother, Dr Steve Tomlinson, general surgeon.

I had to terminate my first pregnancy in 1978 in NYC due to multiple complications. I was in labour for 22 hours alone (husbands were not allowed to be with you in those days). I vomited for 17 hours and felt that I wanted to die. After that I was determined to become a doula as I felt that no woman in labour should be alone, everyone deserves 100% support!

I always felt that if a family were educated in the process of labour, breastfeeding, childcare, and understood the pros and cons of interventions in labour, that there would be better outcomes in labour and breastfeeding success, and parenting. I decided I would add that to my services in Cayman.

Which actor would you choose to play you in a film about your life?

Angelina Jolie because she sets a plan for herself and has full determination to achieve it. She also impacts other people’s lives in a positive way, and I feel that I do too.

Which pregnancy book/app/website would you recommend to expectant mothers and why?

What form of exercise would you recommend for expectant mothers in Cayman?

Besides Kegel exercises to strengthen the pelvic floor, I feel the best forms of exercise are swimming, Yoga breathing and walking – all barring complications. 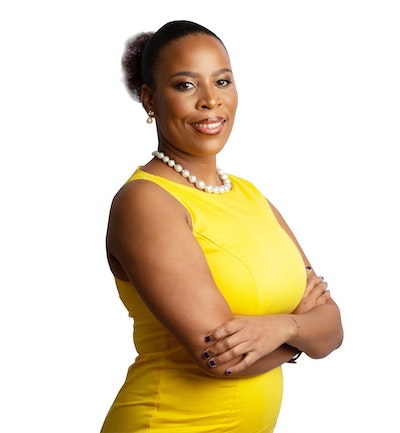 Dr Segomotso Madisa is a Paediatrician who joined The Children’s Clinic in 2019. She hails from Botswana, Africa and she has previously worked in Trinidad, Bahamas and Jamaica.

Why did you choose your field of speciality?

It chose me! I was interested in another field but kept being placed in Paediatrics posts during my internship.

What is your greatest achievement to date?

Obtaining my DM in Paediatrics, despite all the obstacles.

Which three famous (real or fictional) medical specialists would you like on your team and why?

Cristina Yang (from Grey’s Anatomy) for being unapologetic about reaching for her dreams despite what people think. Dr Percival McNeil (Nassau, Bahamas) for always going over and beyond for all patients, no matter what time it is. Dr Roxanne Melbourne-Chambers (Jamaica), for her calm demeanour and thoroughness.

Which doctor or medical professional on island would you recommend for a ‘Golden Stethoscope Award’ and why?

Dr Earl Robinson for his tenacity and calm demeanour.

Which actor would you choose to play you in a film about your life?

What would you say to a student doctor interested in becoming a paediatrician?

It is one of the most fulfilling fields to work in.

What’s the most common issue you encounter at your clinic with babies?

It depends on the age range you encounter. For our newborns it is always whether to give breast milk or formula and with toddlers to preschool years it is the picky eating.

How would you best advise a parent who is unsure about routine vaccinations for their baby?

I would try to find out their reasons for their hesitation and address their concerns with back up from relevant scientific facts as to the importance of vaccinations.

What to Read Next

Maternity Leave in the Cayman Islands

Exercising for Pregnancy & Beyond