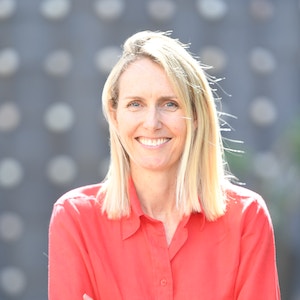 Joanna Boxall was born and raised in Grand Cayman. Her parents moved to Cayman from England in the 1960s. She went to the local Catholic school, St. Ignatius until nine years of age and then went to boarding school in England. She then went on to university in London where she gained her BSc (Hons) in Environmental Science at King’s College, London University. The tremendous growth in Cayman through the 1980’s and 90’s encouraged her to found New Resident in 2003. Her first magazine was the Cayman Islands Menu Guide which was reinvented into Good Taste after hurricane Ivan. She has two rambunctious children who are 12 and 8.

Showing 1-15 of 32 articles from Joanna Boxall

Find out more about how vitamins and supplements can improve your wellbeing. 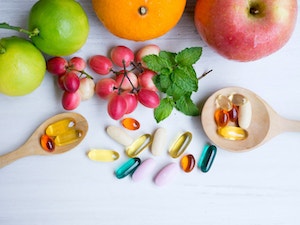 The importance of good oral health in order help you live a healthier life. 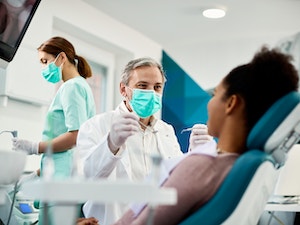 When the rain dampens your plans, there are plenty of fun indoor activities in the Cayman Islands. 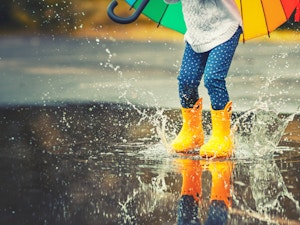 The Benefits of Boarding Schools for Cayman Students

A complete guide to sending your child to boarding school, with advice on timelines, entry tests and school recommendations. 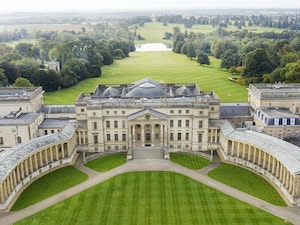 Find out more about the various scholarships available to Caymanian students from A Levels to Masters and PhD level. 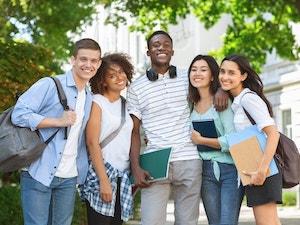 Learn about the vocational courses offered in Cayman. They cover a spectrum of industries and focus on providing real-world and practical skills for work. 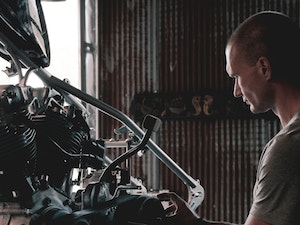 Learn more about the process for applying to universities in the UK, US and Canada. 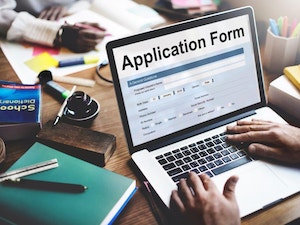 Learn more about the colleges and universities located in the Cayman Islands and the courses they offer. 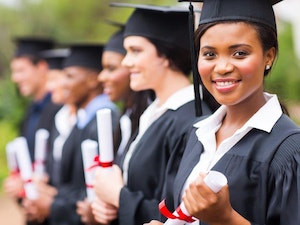 A selection of books that will help teach children how to love themselves, cherish reading and how to develop friendships across social classes and cultures. 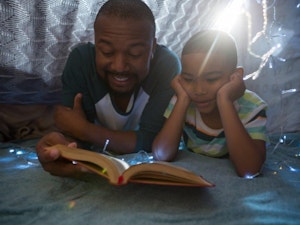 Learn about the private school education on offer in the Cayman Islands. 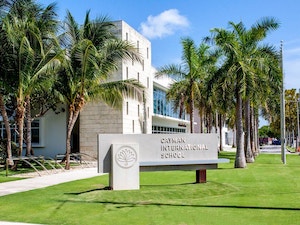 Get the lowdown on the educational system in the Cayman Islands. 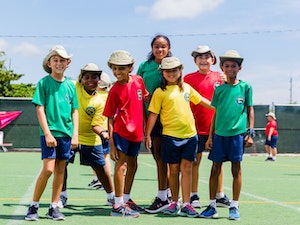 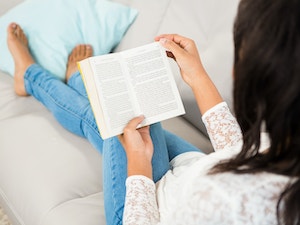 The ABCs of Active Reading

Tips and advice on reading to your child with purpose in order to help increase their comprehension, vocabulary and analytic thinking. 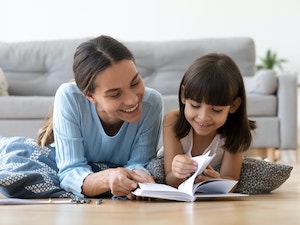 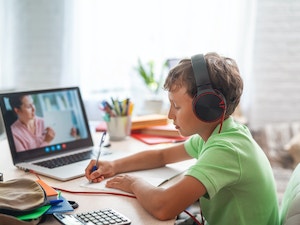 Find out more about the rules and regulations around homeschooling in the Cayman Islands. 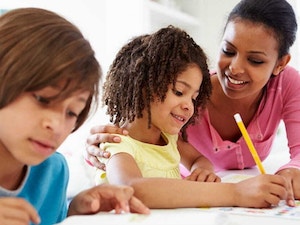